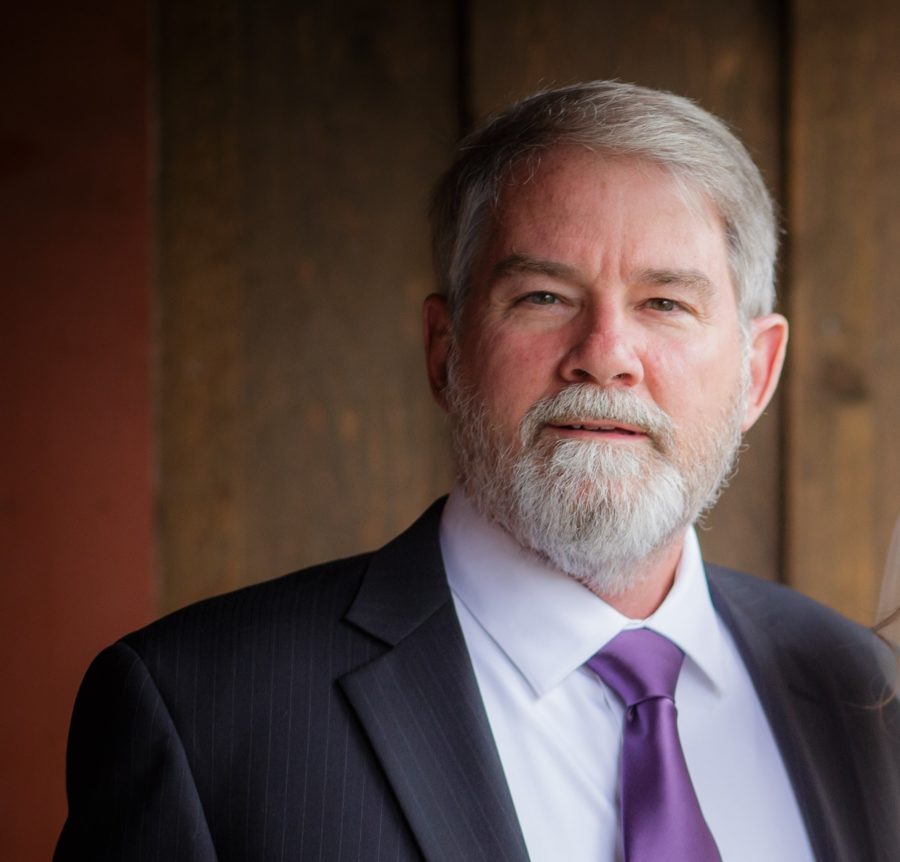 Donate In Memory of Tom

Tom Lowry was an awesome guy. Quiet, with a quick wit and an incredible memory for facts and trivia, he was a tax attorney by trade, but his true passion was for his family, his friends, for gardening, for good music, and for sharing conversation over a cold beer.

He was married to his wife Laurie for 36 wonderful years, and together they had four daughters: Kristin, Kate, Kelly, and Karen. He also had two grandchildren, Cora and Flynn. Tom watched Cora the first whole year of her life (“Grandpa’s daycare”), and was the sole witness of her very first steps. Flynn, his grandson, is just like his grandpa in so many ways. Tom surpassed the odds of his diagnosis and not only was around when Flynn was born, but was able to watch him grow and develop into a sweet toddler.

Tom was genuinely interested in the lives of those around him, and could chat easily with anyone. He loved his Scots-Irish heritage, and travelled to Ireland several times to enjoy the music and history of his ancestors. A few years before he passed away, he obtained his Irish citizenship.

When he was diagnosed with GBM in December of 2017, he faced his illness with quiet courage. He never complained, nor did he give up, and he surpassed all odds given to him. During his final days, he was surrounded by love, his family constantly buzzing around keeping him comfortable and sharing final conversations and memories.

He chose a quiet moment in the early hours of January 1st, 2020, to take his last breath. His brother Craig was by his side and they were listening to some great tunes.